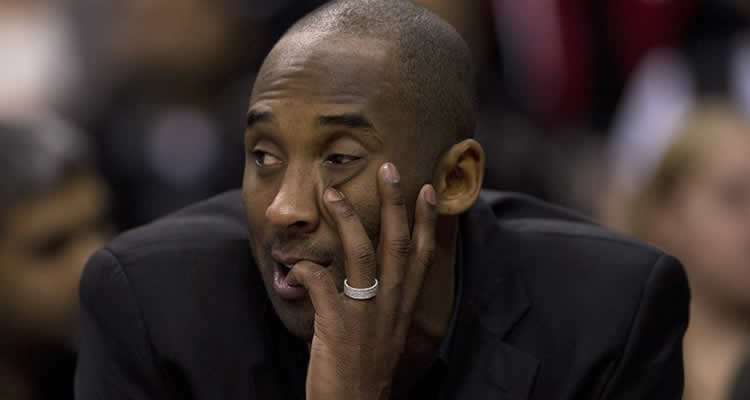 Kobe already unfollowed all his teammates now he's hired someone to erase their online profiles.

Little-known promotion: when Lakers lose by 48 points their fans have to pay $25 for tacos

Hey Laker fans….I'm a Knicks fan….let's start a support group. We all need hugs….I'll start…hi, my name is Mike & my team sucks!

If you saw somebody getting whooped like this on the street you'd have to step in and try and stop it, right? @NBAonTNT #dotherightthing

When people ask how this got so out of hand, tell them the Clips scored 44 points in 2nd quarter while the Lakers had 40 in the 1st HALF.

Good news for the Lakers is 4 of their next 5 games are against the Thunder and Spurs. So at least things are looking up.