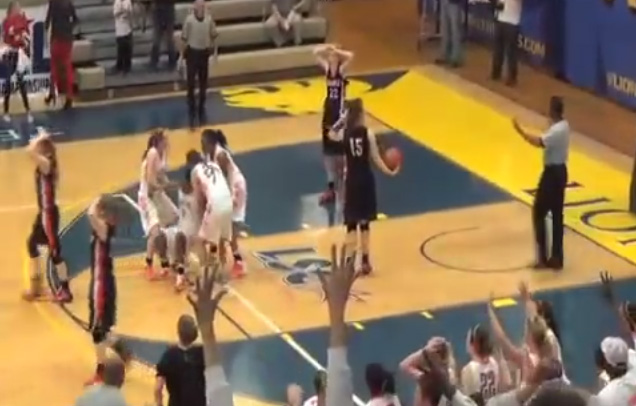 The whistle blew for what many, including both sets of players, believed was a foul, meaning Celina would have been presented with three free shots and an easy chance to win the match.

But as the Argyle players appeared to prepare to admit defeat, the three referees ran off to the side of the court and signalled the end of the game, much to the outrage of Celina players, coaches and fans.

At the end of the game Celina principal Bill Hemby asked for an explanation but the referees refused to comment to a tournament representative, leaving coaches unable to explain exactly what had just happened, WFAA.com has reported.