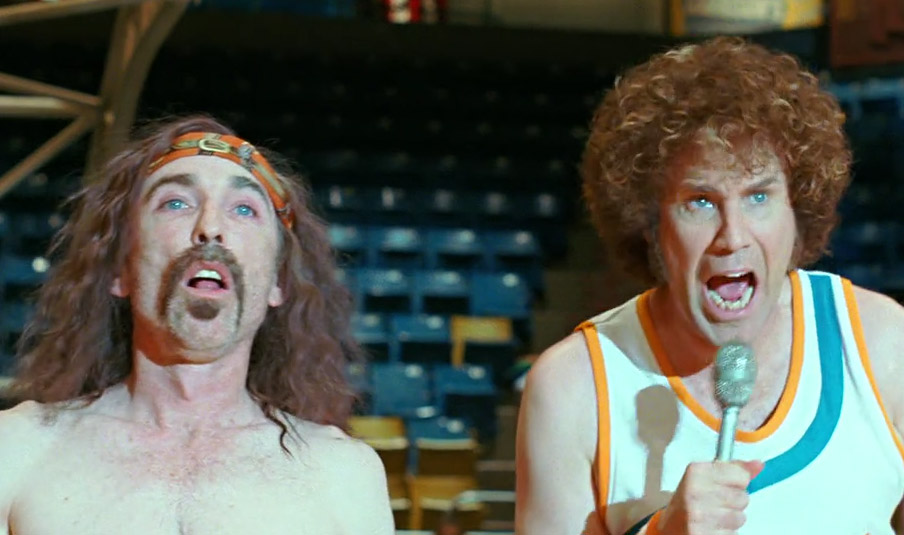 However the excitement was short-lived. The group running the competition said Lavery had to make the half-court shot on his first attempt to get the money.
„I was kind of let down a little bit like, ‘Wow you’re trying to pull that on me right now.’ I wasn’t even aware of that,“ he said.
The YouTube hits are already climbing on his video and students on campus already have mixed reactions.
„That definitely stinks especially if he made the second one. Rules are the rules,“ said Jeremy Biagiotti, sophomore.
„He threw the ball before the buzzer so technically I think it should count. I think he should get the money,“ said Abby Wilson, freshman.
Lavery, who played at Hatboro Horsham High School, says he would spend the money on school, a car and charity. However for now he was told his $10,000 shot is under review.