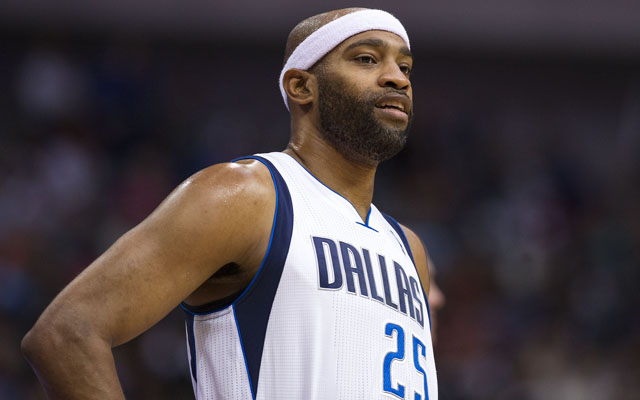 Mavs' Vince Carter suspended one game without pay for throwing an elbow and making contact with the head of OKC's Steven Adams.

More than anything, I just want to apologize to the fans of both sides. You know there’s no need for it. They’re already trying to clean up the game of basketball, make it fun for fans to watch. It’s just one of those things where you’re caught up in the moment of a big game, whatever, whatever, and you react to a reaction that was done to you.

It was just a reaction. It was just one of those things where you get caught in the moment playing in a big game, in a battle. It does happen, but sometimes when you do something like that, you just wish you can take it back.